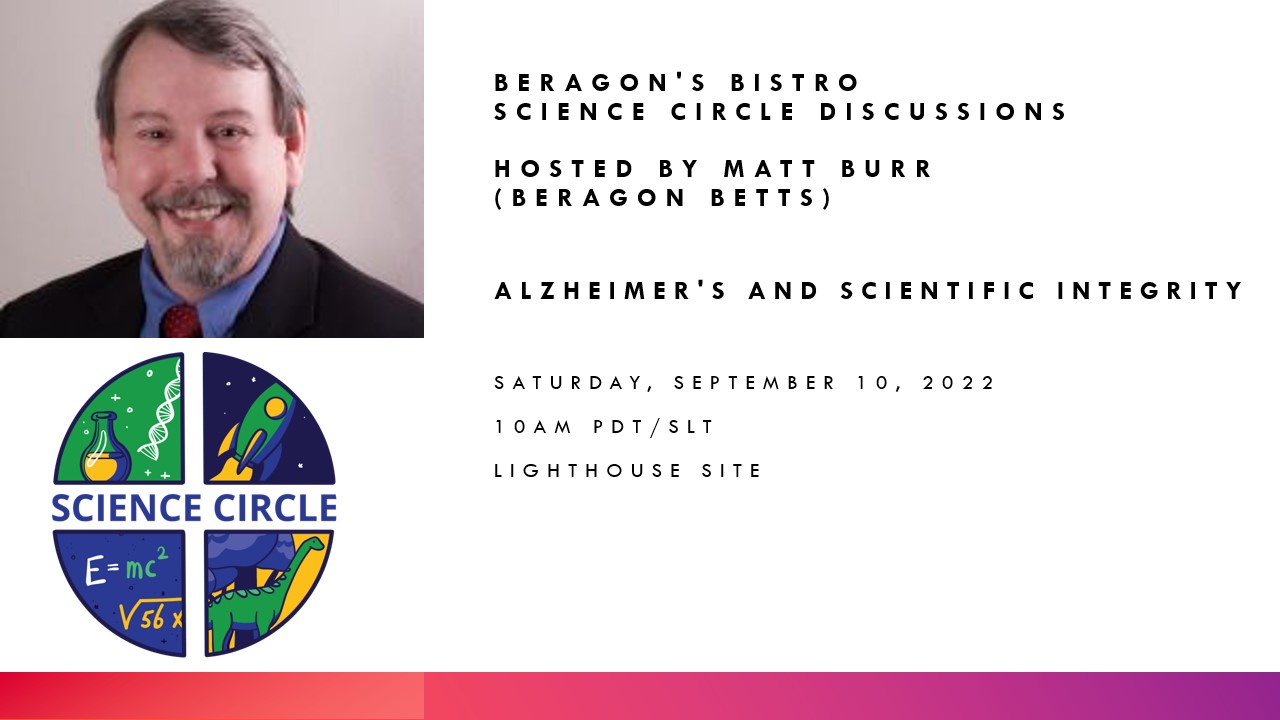 For years the leading theory for the development of Alzheimer’s therapies has been the amyloid plaque theory. However, all the amyloid therapeutics that have been tried, failed. This has been confusing. Recently, it was reported that the data for the amyloid plaque theory were probably falsified. Join us to discuss where Alzheimer’s research should go now and the implications of a lost decade of research due to flawed science and possible malfeasance.

Alzheimer’s study controversy: What does it mean for future research?

At an international meeting, Alzheimer’s researchers are assessing what comes next

A discussion hosted by Matt Burr at the Light house Cafe 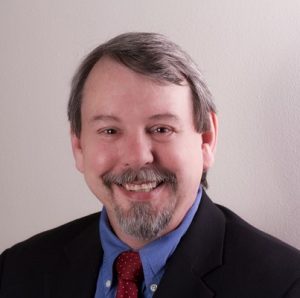