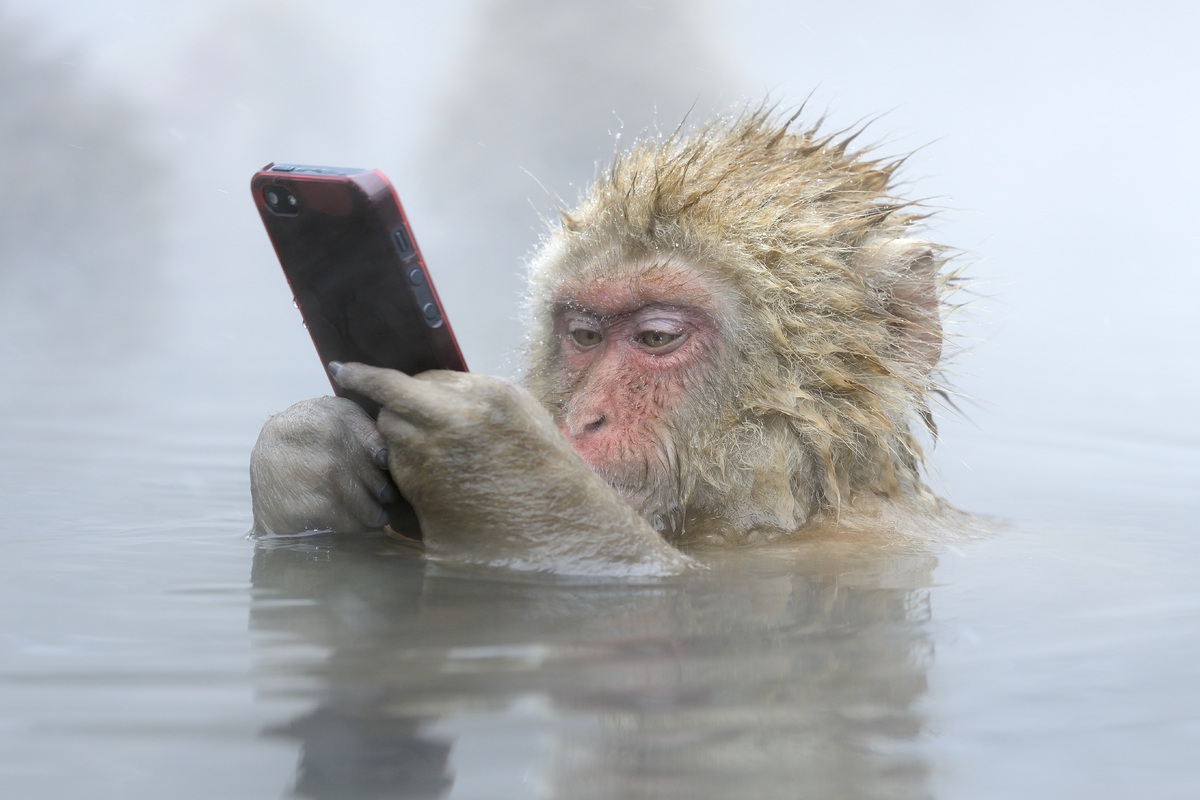 The earth is home to around 10 million described forms of life and biologists estimate the total amount of different species at about 40 million species.
Importantly, variation in environment leads to an uneven distribution of these species on the planet. Think of how humans tend to cluster within cities many of which are near water (Cairo and the Nile for example).

Terrestrial biodiversity tends to be greater near the equator, which seems to be the result of the warm climate and high primary productivity. Biodiversity is richest in the tropics. These tropical forest ecosystems cover less than 10 percent of earth’s surface, and contain about 90 percent of the world’s species. Marine biodiversity tends to be highest along coasts in the Western Pacific, where sea surface temperature is highest, and in the mid-latitudinal band in all oceans. 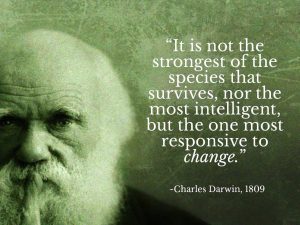 The health of life on the planet is measurable by scientists as Biodiversity: the variation observed at the genetic, species, and ecosystem level United Nations Environment Programme (UNEP)

Global trends towards population stabilization, poverty alleviation, and urbanization are rewriting the future of biodiversity conservation and offering new hope for the world’s wildlife and wild places, according to a surprisingly optimistic paper recently published in the journal BioScience.

Is this your personal experience as well? Is the diversity of mammals, reptiles, birds, fish and insects extensive and developing positively in your own living environment?
We would like to organize a worldwide overview exhibition about biodiversity with you.

Grab your camera and capture the most beautiful encounters for us! 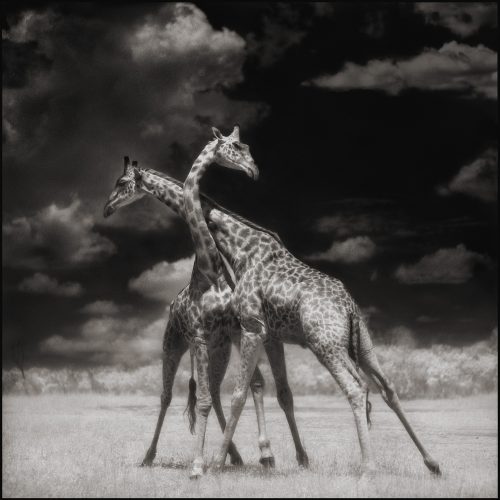 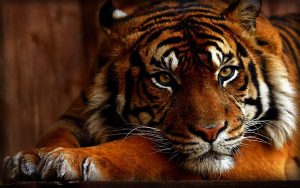 In order to give a complete picture of the diversity,
we will organize this project in different seasons,
namely January, April, July and October,
with as final piece a retrospective of 2019 in December.