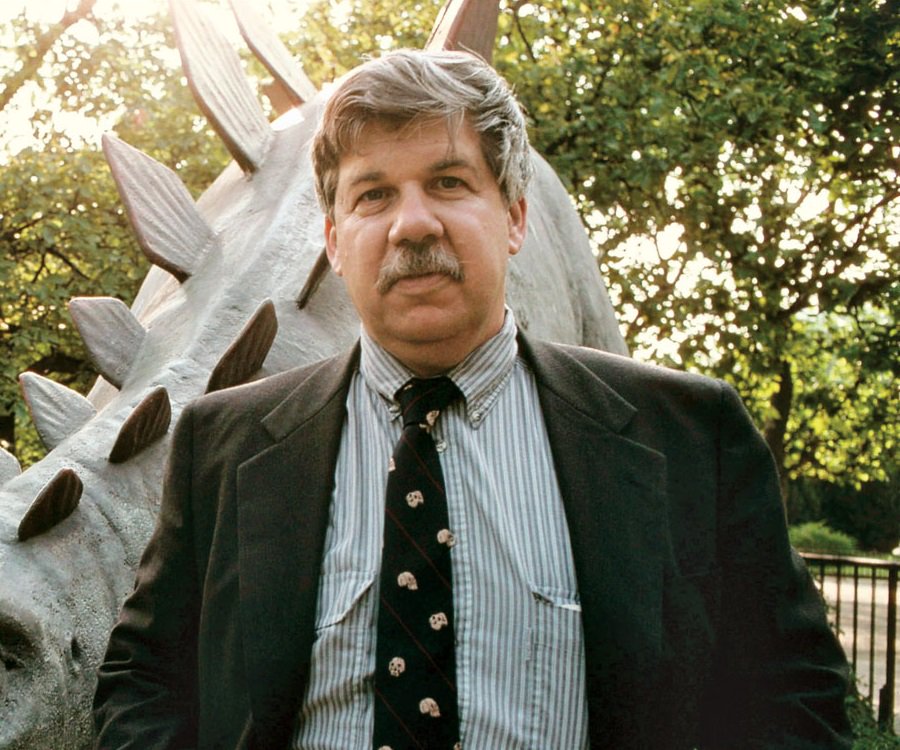 Stephen Jay Gould was undoubtedly one of the most influential scientists of the 20th Century who along with Niles Eldredge published the theory of Punctuated Equilibrium. He was a prolific author of many articles on Neoteny, and other ideas that revolutionized biologists ideas of evolution. I had the fortune to attend several of his lectures as well as interview him at Harvard University before his untimely death in 2002. I will be sharing my personal reflections on this great scientist as well as sharing unpublished correspondence with Dr. Gould.