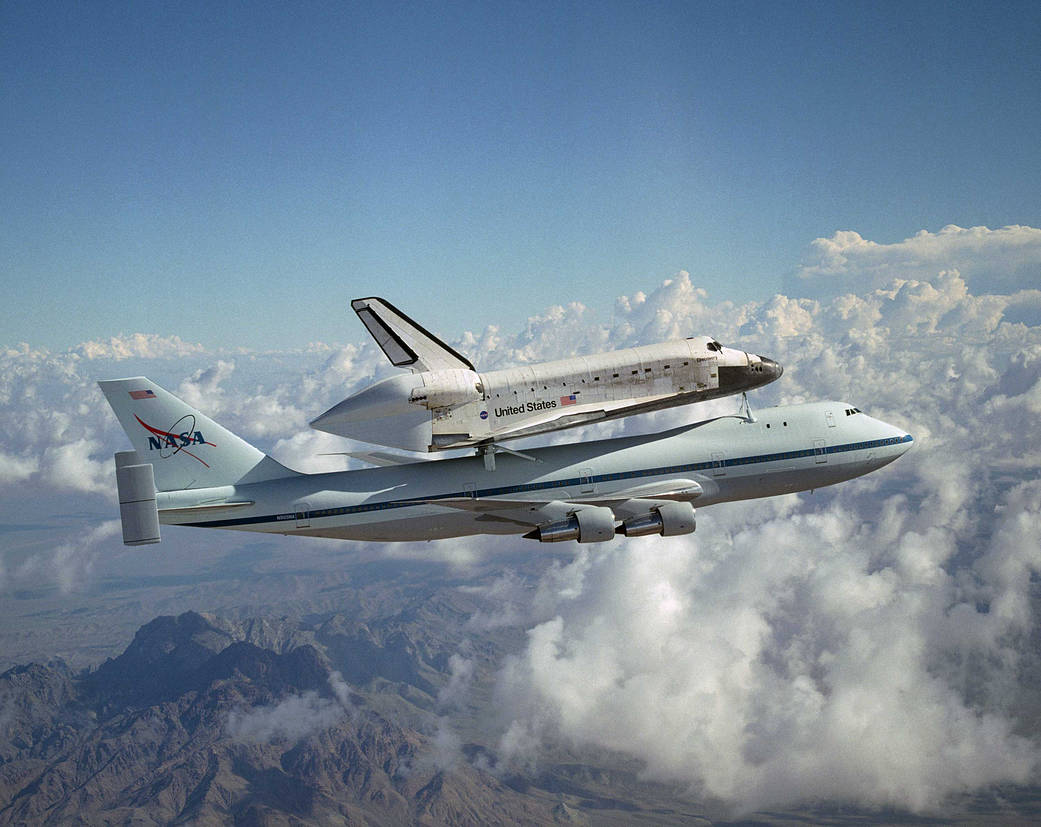 Where?
– Abyss Observatory at Farwell
– International Spaceflight Museum in SL

When I visit International Spaceflight Museum (ISM) in SL, I found ISS at that time didn’t have “Kibo”, so I proposed to provide “Kibo” to ISM members, and made “Kibo” with help of my friend, unico Bailey and docked to the ISS in 2014.

Last year, I found my friend, pyo Igaly made a very nice Space Shuttle ride so I proposed to ISM members again. I and pyo checked final launch, re-entry and landing sequences of space shuttle, and finally pyo installed the new space shuttle ride at ISM on this summer.
Pyo also made new version of Newton cannon of Exploratorium.

I had several remote class rooms for children at RL science museum in Japan using Newton cannon, Space shuttle ride and ISS exhibits.
At first, I’ll guide you to new Newton Cannon at the sky of Abyss Observatory (Farwell). You can learn about relation between initial launching speed and the orbit of spacecraft.

Next, we’ll move to ISM, you can experience Space Shuttle launch and landing.
The atmospheric re-entry sequences of the winged space shuttle is very tricky and it has been improved much better than I was involved in the space station project.
(Launch)
(Re-entry and landing)

At the ISS exhibit, I’ll talk about design features of US-Russia complex, uniqueness of space environment and living pattern of astronauts there. 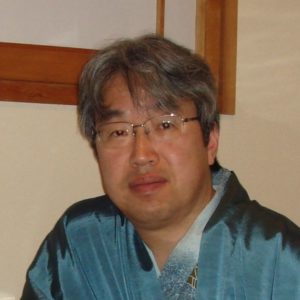