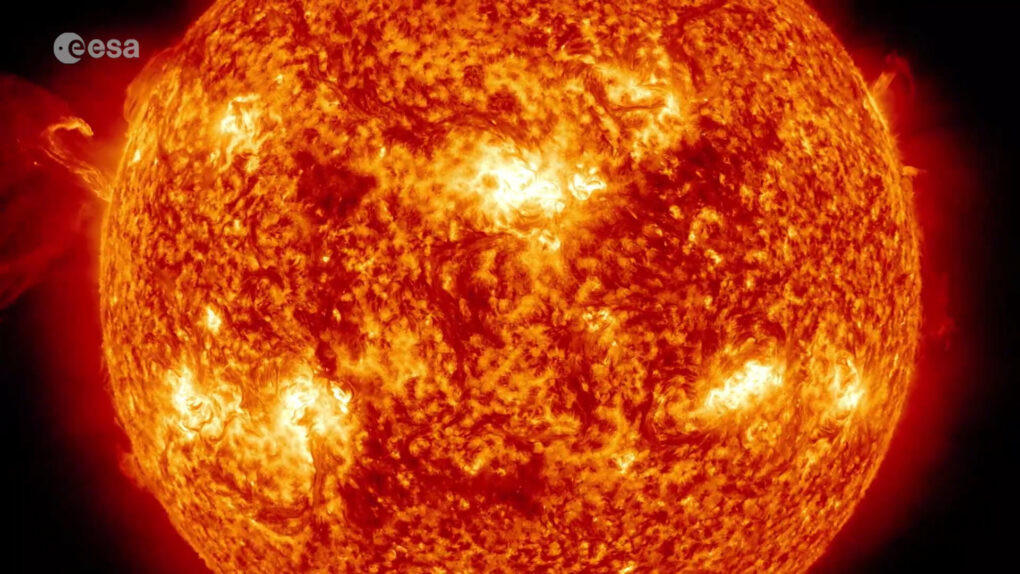 Understanding Science
Our Home: The Earth and the Solar System

From the bizarre world of the very small, the subatomic particles that make up everything we know, we turn our attention to the macro world, namely our sun and the objects which orbit it. In this case, one of the small particles within this ‘atom,’ just one among a billion other star systems that comprise our galaxy, itself only one of billions of other galaxies in our known universe, is the only home we have, the ‘third rock from the sun’ we call Earth. 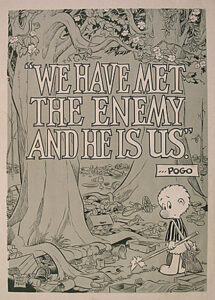 I do not think humans really appreciated how special the Earth is until we were able to travel beyond it. I remember during the Apollo 8 mission, the first that time humans left Earth’s gravity, how the contrast of the ‘blue marble’ in space rising over the drab, lifeless moon brought a stark realization to everyone who witnessed it that we live on a fragile, ‘goldilocks’ planet with just the right conditions to make the surface habitable for life as we know it. It was this realization that inspired Earth Day in 1970 and the movements since to preserve what we have here for future generations.

During the 1960’s, space exploration seemed part of the Space Race and Arms Race, a product of the Cold War. After a few missions to the moon, humans have not ventured outside Earth’s orbit. However, robotic spacecraft have not only helped us to better understand our home planet but have also probed deep into space and the worlds beyond ours to try to understand our place in the universe, to answer the questions of how unique our planet is, whether there may be life elsewhere, and to understand how it all began. 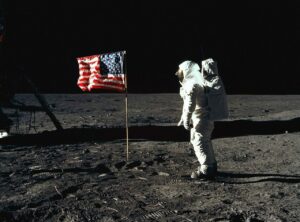 In recent years, there has been a resurgence of interest in space exploration. In just this last year there have been three missions to Mars, and several more to our Moon, the Sun, and the smaller bodies of the solar system, by a handful of nations, not just the Cold War rivals. There are also several commercial entities planning serious efforts to exploit the resources on the moon and beyond, and cooperative efforts to put a space station around the Moon, with a base on the surface to follow.

Join me as we explore how we ventured out beyond our home and the amazing discoveries we have made about our solar system and its inhabitants and the world beyond, some exciting recent and current plans for further exploration, and what all this might mean for our future. 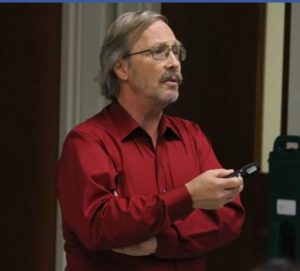