As scientists, we tend to seek logical and rational steps when solving a problem. The artist often approaches a problem without a plan… expecting inspiration to provide a path.

I am reminded of a scene in a long forgotten film. I think it starred either Mel Gibson or Bruce Willis. These two characters are locked in a store room. The rational character is studying the door and working out how to approach either picking the lock or removing the hinges. The other character has found a cart and has piled on it every heavy object she can find. She then tells the rational character to stand back and rams the heavy cart against the door, smashing it open. That’s one interplay between being rational and seeking inspiration.

Art and science do not clash. There are many examples of how they work together to help us understand our universe. 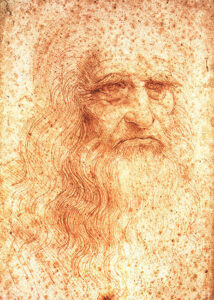 To illustrate this synergy I must begin with the poster child for the fusion of art and science, that paragon of the 15th century, Leonardo da Vinci. He spent many years studying the human body and used that scientific knowledge to infuse his paintings with almost magical qualities of expression. The best known example is the Mona Lisa. I found an article that discusses how he used optical principles to add depth and transparency to the Mona Lisa painting. He also used mathematics to lay out paintings with correct perspective, proper proportions and dramatic but balanced composition. 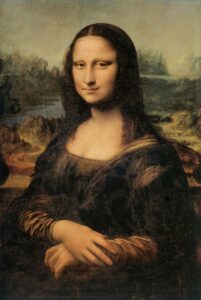 It’s fairly easy to see the connection between using science with art. But what about going the other way… using art to advance science?

My example of the latter are the photographs taken by the Hubble Space Telescope. The images that the Hubble gathers are complex compositions of digital measures of the amount of light coming from a point in space. That light is measured through various filters, red, green, blue, infrared and ultraviolet. The resulting data are manipulated by scientists to create the images that are published. Creating these images is an artistic process done on scientific data.

The photo below is of the giant red nebula NGC 2014 and a smaller blue nebula nearby called NGC 2020. It was released April 24, 2020 to celebrate the 30th anniversary of the Hubble telescope (Source: NASA/ESA/STScI). It is as much art as it is science. 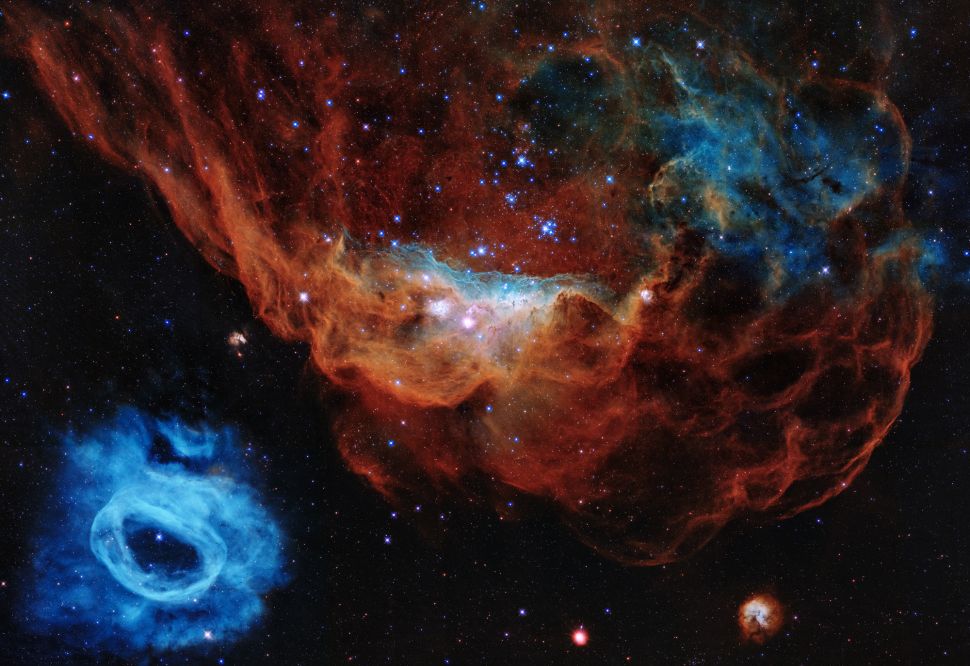 For an immersive experience with the Hubble telescope, visit its virtual sister in Second Life at Spaceport Alpha at the International Spaceflight Museum. There is a cut away model on the ground and another version in space.

For another look into the science and art question, I recommend the Science Circle presentation by Dr. Giuseppe Longo (Second Life name – giulon.ragu), Physics and Art (presented Mar 15, 2020).

The quote I used as a title may not be terribly obvious – “Art in the blood is liable to take the strangest forms.” Sherlock Holmes says this to Watson in reply to a question about why Sherlock and his brother, Mycroft, are such logical and rational men. He feels that both he and his brother inherited artistic skills from their grandmother and that this creative legacy gave rise to their current gifts for observation and reasoning.