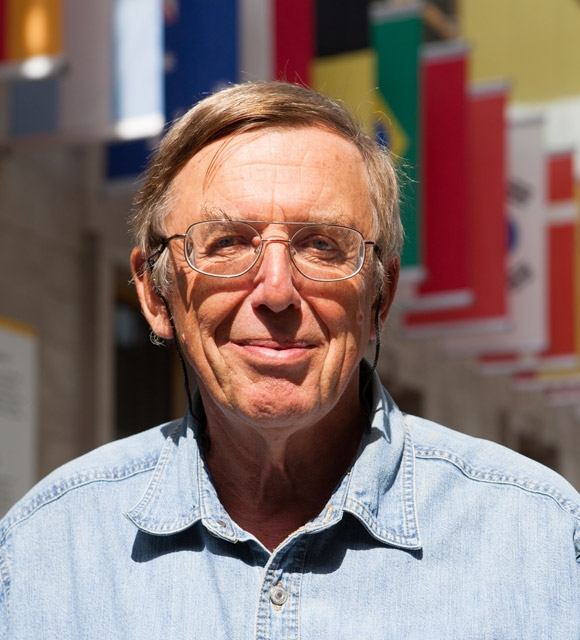 Before joining Laval University, he worked for ten years at the “Center for Socio-economic Research on Advertising and Marketing” by Jean-Jacques Lambin at the Catholic University of Louvain.
In 1982-83, he chaired the Quebec section of the American Marketing Association. He is or has been visiting professor at Nankai University (Tianjin, China), EDHEC (Nice, France), at the European Institute for Advanced Studies in Management (Brussels, Belgium), at Rouen Business School, at the Bordeaux School of Management and has made numerous scientific papers at international conferences.

His work and publications in various European and North American scientific journals focus on the decision to buy in the family, particularly in the decisions of teenagers and older couples, on the impact of fashion advertising.

Together with his Twilight Rhode avatar, the virtual world Second Life as a teaching field and research with the ethical problems posed various methodological approaches (CyberSociety 1 and 2).

He is currently interested in the potential of virtual life as an aid to psychological distress.
PAUL. this research project, which made headlines in Le Devoir December 5, 2012, is based on the “relocation” of some seniors in Second Life in order to analyze their behavior and the effects of this digital immersion Quality in their real life.

To this end, the virtual island of Natmoud was created. However, his interests remain diversified, as evidenced by the works he directs. He is a member of various associations including the French Marketing Association. From 2010 to 2013, he was a member of the scientific committee of the Rouen Business School (now known as NEOMA Business School) where he attended a videography workshop in 2013 and co-directed the video “The Have Beans”. He is part of the reading committee of The Journal of Virtual World Research.

Psychological benefits of walking in a virtual nature (PDF)