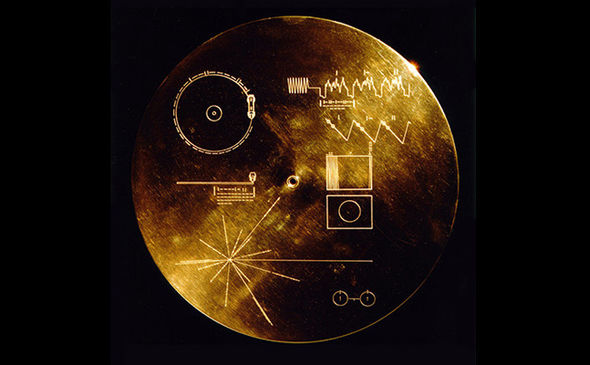 Some astronomers predict that we will have made contact with advanced civilizations on other worlds within 25 years. What might they be like, and — more importantly – how might they act? Dr. Steven R. Van Hook, a researcher in transcultural relations, will consider what universal traits we could share in common with our galactic alien neighbors.

Dr. Steven R. Van Hook, has taught courses in cross-cultural communications and global affairs for the University of California and other universities in the United States and abroad. He’s been a newspaper columnist, radio talk show host, TV news anchor, and television bureau chief in Moscow covering the fall of the Soviet Union 1990-91. He has a PhD specializing transcultural education, and has research published in scholarly journals including UNESCO’s Prospects.