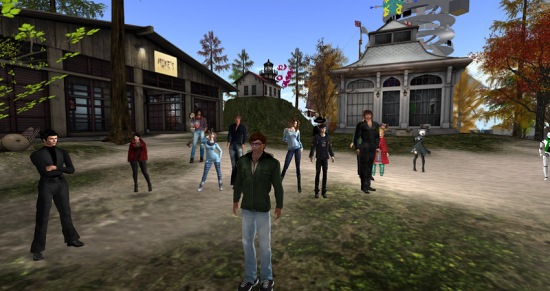 Organic chemistry follows certain rules. Starting in the 1950’s, we began to find ways that transition metals (e.g. chromium, iron, nickel, rhodium, gold and many others) could bend the rules of classic organic chemistry and facilitate chemical transformations which would otherwise be onerous. One example of the utility of transition metals as applied to organic chemistry is in catalysis, i.e. the transformation of starting materials into products through an easy-to-traverse sequence of steps. Today, catalysts mediate a wide range of reactions, from improving the quality of air (e.g. catalytic converters) to the production of plastics, medicines and other chemical transformations. This talk is a continuation of our discussion of catalysis where we will review the basics of “organometallic” catalysis reactions such as “oxidative addition”, “insertion”, and reductive elimination. These steps allow a metal complex to catalyze a reaction without itself being changed. These principles will be illustrated through lecture and scripted objects. The talk will discuss in detail the issues of “handedness” and how a catalyst can imprint its “handedness” on the final product. 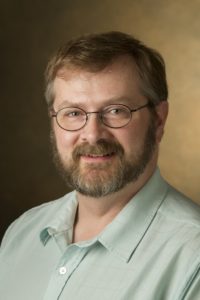 Previous work, including “Catalysis in Wonderland part 1” in the Film Collection