The Cold Case of SN 1054 by Giuseppe Longo 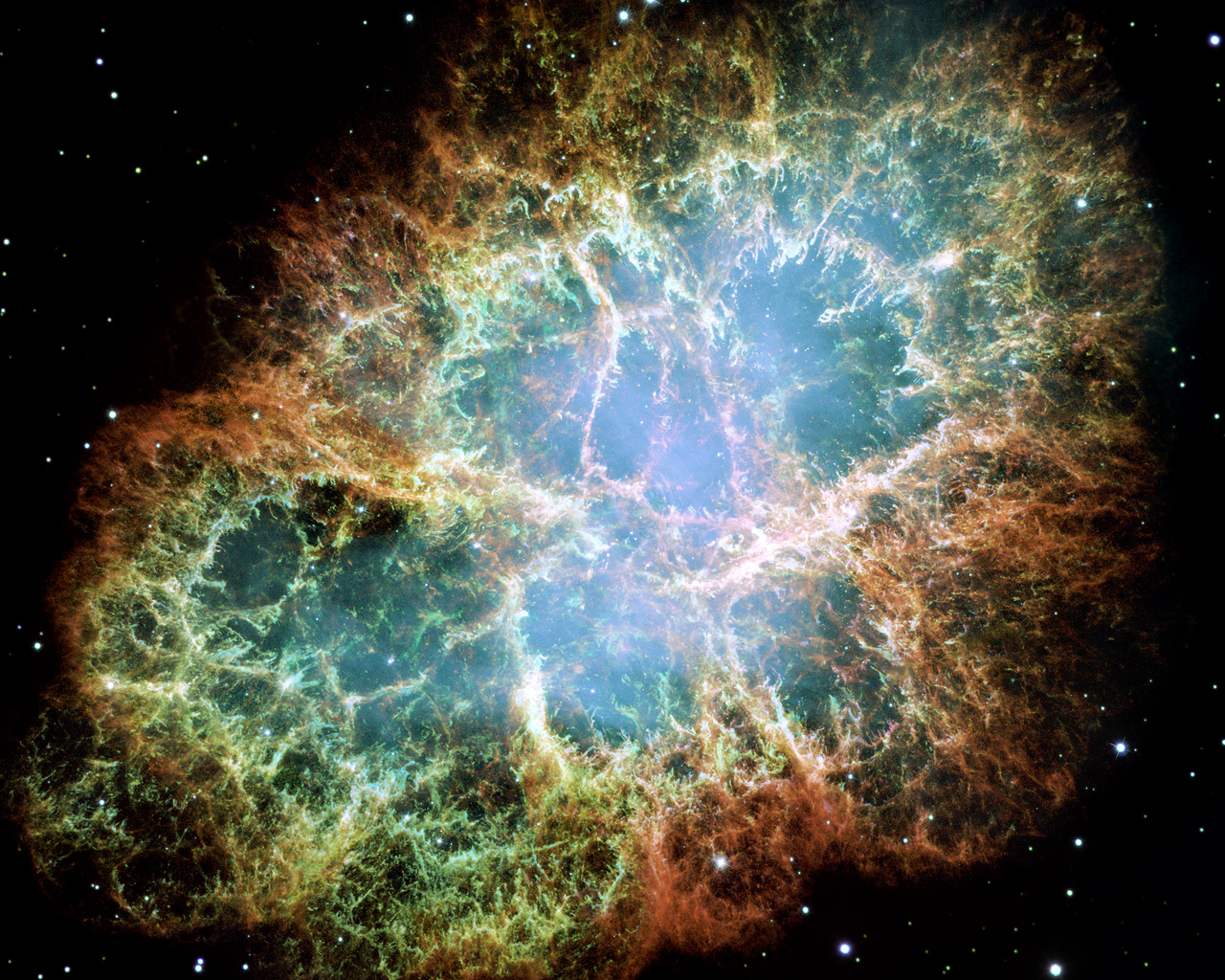 One of the most thrilling events on the sky would be Supernova (SN) event. Here, we investigate possible causes for missing historical records of SN1054 in Europe. We reconstruct the European sky at the time of the event and found that the new “star” (SN1054) and planet Venus are on opposite sides of the sky.
Namely, we find that Venus was in the east and SN1054 was in the west, with the Sun sitting directly between the two equally bright objects, as documented in East-Asian records. In spite of the relevance of the phenomenon no record of it is found anywhere in the European chronicles.
We present a likely explanation of such silence. An explanation which is connected with the schism between the Catholic and the orthodox churches and with the excommunication of Astrology and astrologers. 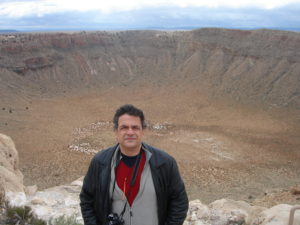