Science began for me on cold nights, early mornings, before the sun even considered showing her face. I was helping my father and a group of volunteers who were searching the dark, cold sky for the first human-made satellites. We had to be up at a certain time when our sky was dark but the sun was below the horizon so it could illuminate the shiny surface of the satellite. When the sun lit the satellite, one could see it with a small telescope. Why was I doing this? I don’t know actually. My father was doing it and I, being the only child, was naturally drug along. I’m happy I was because the magic of scientific discovery was born in me on those nights searching the sky. 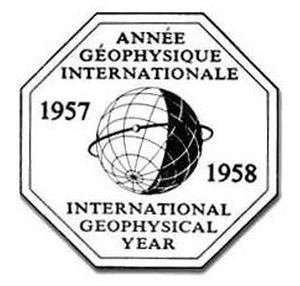 OK, so why was my father doing this. It was not just him. Amateur astronomers across the United States were doing this as part of a unique, historical, world-wide scientific activity. This activity was the International Geophysical Year (IGY). It was an 18-month year that ran from July 1957 to December 1958. It involved scientists in every physical science from across the world and hosted many projects that created a unique degree of international cooperation.

One area for the IGY was space and beginning efforts with launching artificial satellites. The US and the USSR were actually cooperating (a little) in this area. Launching 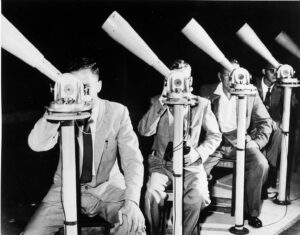 satellites was an unknown thing and an imprecise science. Scientists were concerned about how to find and track satellites once they were put into orbit. There was to be a world-wide network of professional tracking stations to find satellites and establish their orbits. These stations were unlikely to be operational when the first satellites were launched. So, the Smithsonian Astrophysical Observatory in 1956, as part of the International Geophysical Year, developed a program called Operation Moonwatch. The goal of Operation Moonwatch “was to enlist the aid of amateur astronomers and other citizens who would help professional scientists spot the first artificial satellites. Until professionally manned optical tracking stations came on-line in 1958, this network of amateur scientists and other interested citizens played a critical role in providing crucial information regarding the world’s first satellites.” (Wikipedia) 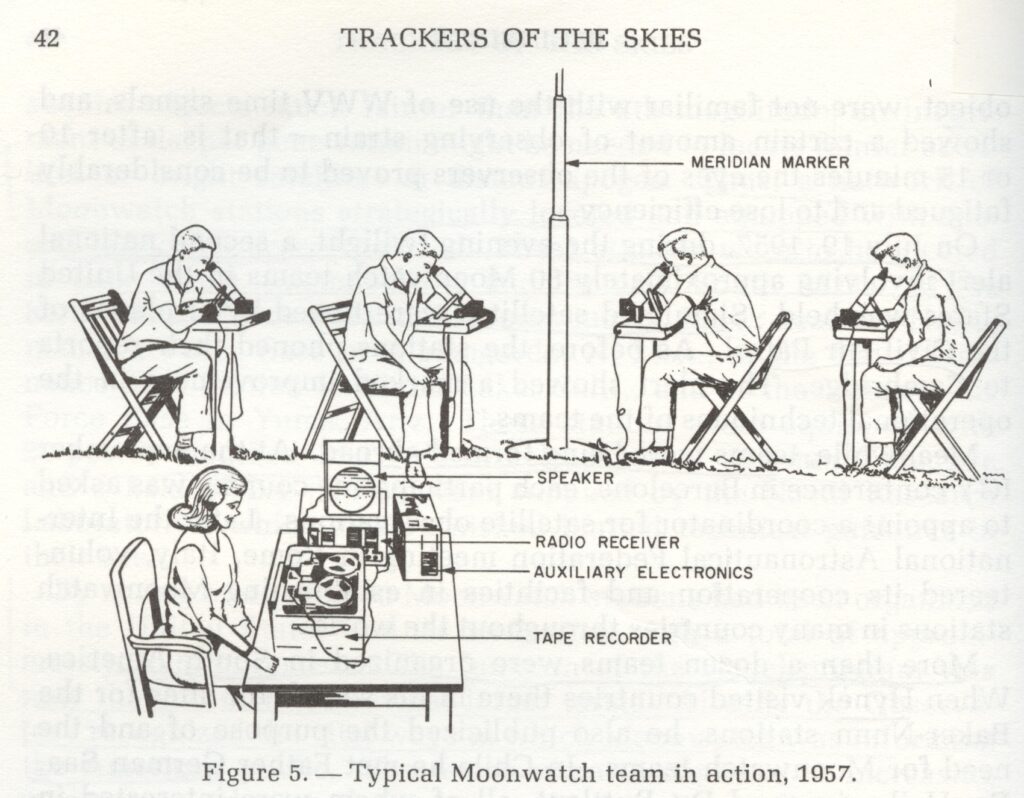 Across the US and in a number of other countries, amateur astronomy organizations were enlisted to build and operate observation stations. The design of these stations was simple. 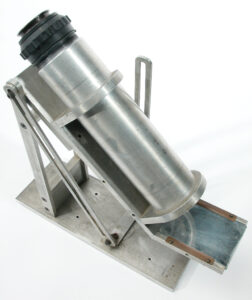 Small, narrow-field, spotting telescopes were designed (see photo) to be set up in an array that would cover the area of the sky where a satellite’s orbit would be found. Volunteers would man this array and wait to spot a moving  dot of light which would be a satellite. When someone saw a satellite it was noted which telescope saw it and the exact time. Each telescope was pointed to a particular small area of the sky. So, knowing which telescope saw the satellite told both the satellite’s height above the horizon, or declination, and the compass direction or the right ascension.  These data were phoned to the Smithsonian Astrophysical Observatory. There people would collate the observations from other stations and compute the orbit of the satellite.

This procedure proved to be highly effective and for awhile it as the only method by which the orbits of satellites could be found. This was exciting stuff for me as a kid.

Photo of telescope and moonwatch station in Pretoria, South Africa from the Smithsonian Institution Archives, Public Domain. Diagram of the moonwatch team from Patrick McCray’s book. A note on the items on the table in the diagram. The radio was to get the accurate time from WWV and the tape recorder was to record both the WWV time signal and the voice of the observer as she called out her telescope’s number.  That gave a record of both the correct time and, based on which telescope spotted it, the approximate location of the satellite in the sky.