I’m back on my STEAM train again. Art is an essential element in science. Let me present a stream of thought. 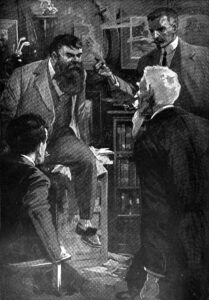 Published over 100 years ago by Arthur C. Doyle is a story about When the World Screamed. The story concerns Professor Challenger and an experiment he conducts to see if the Earth is alive. Challenger drills a well to the core of the earth and then drops a huge needle down it. He wants to see if he can get the Earth’s attention. He does and the Earth lets out a scream that shakes everything.

Written and directed by James Cameron and released a decade ago is the film Avatar. On the planet where the film is set, not only are the trees connected by fungi-like filaments but the people of the planet acknowledge the connections and use them proactively to improve their lives and deepen their mutual spiritual connections. These fictional tales connect with two threads of scientific thought: The Gaia hypothesis and how trees live in cooperative alliances.

The Gaia hypothesis was developed by James Lovelock as a proposition that the Earth, as a consequence of the interdependentness of all organic and inorganic systems present, could be considered as a single living thing.

“It is at least not impossible to regard the earth’s parts—soil, mountains, rivers, atmosphere etc,—as organs or parts of organs of a coordinated whole, each part with its definite function. And if we could see this whole, as a whole, through a great period of time, we might perceive not only organs with coordinated functions, but possibly also that process of consumption as replacement which in biology we call metabolism, or growth. In such case we would have all the visible attributes of a living thing, which we do not realize to be such because it is too big, and its life processes too slow.” (Harding, 2006)

The connections between trees has recently been seen to be more complex than earlier assumed. “There is now a substantial body of scientific evidence that” shows “trees of the same species are communal, and will often form alliances with trees of other species. Forest trees have evolved to live in cooperative, interdependent relationships, maintained by communication and a collective intelligence similar to an insect colony.” (Grant, 2018)

Trees “are connected to each other through underground fungal networks. Scientists call these mycorrhizal networks. The fine, hair-like root tips of trees join together with microscopic fungal filaments to form the basic links of the network, which appears to operate as a symbiotic relationship between trees and fungi, or perhaps an economic exchange. As a kind of fee for services, the fungi consume about 30 percent of the sugar that trees photosynthesize from sunlight. The sugar is what fuels the fungi, as they scavenge the soil for nitrogen, phosphorus and other mineral nutrients, which are then absorbed and consumed by the trees.” (Grant, 2018)

Here we see how writers, in their imaginations, can posit circumstances and situations that seem fantastic and not possible but that over time become seriously studied scientific areas. Now don’t get me started on Ents. 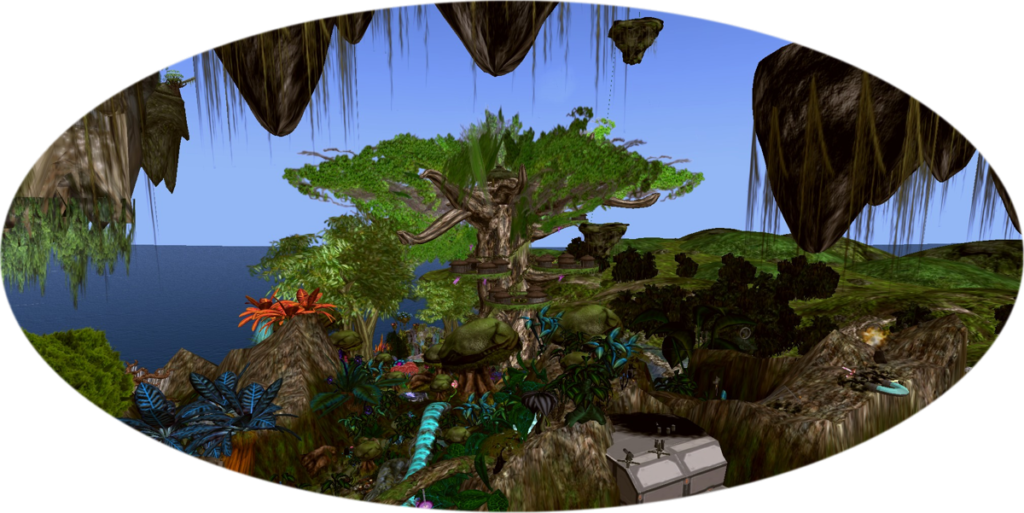 P. S. – Ents – Characters in the fantasy series, The Lord of the Rings, by J. R. R. Tolkien. Ents are sentient beings that appear as ancient trees. They can talk with humans and move through the earth when they choose. The image on the right is actually of the Green Man as I could not locate a public domain picture of an Ent. (Link to original image)