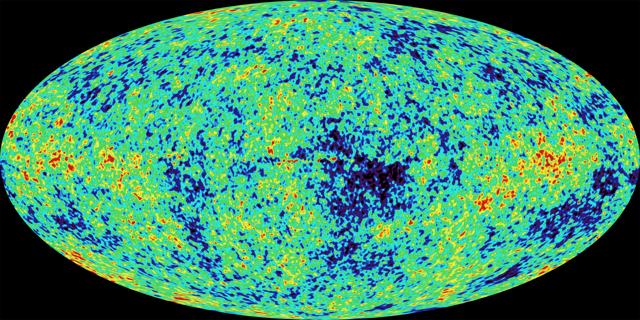 The Universe began in a hot and dense state. After ten minutes or so, the elements had formed, and for the next few hundred thousand years the Universe was filled with hot plasma, expanding and cooling. The Universe was opaque; any light emitted would be scattered or absorbed before it could travel far. Then came a transition, when the Universe went from plasma to neutral gas, and at the same time became transparent. After that were the aptly-named “dark ages”, for nothing was emitting light. Some few hundred million years after that, the very first stars in the Universe formed. None of these stars, we believe, is still around today, and observing their effects (either directly or indirectly) is very challenging. However, a number of observations have told us things about the epoch when stars first formed in our Universe, and it remains a major goal of cosmology to learn more about the nature of these stars.

In this talk, I’ll outline the relevant history of the Universe, and tell you what we know and believe about the very first stars. 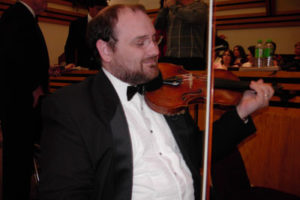