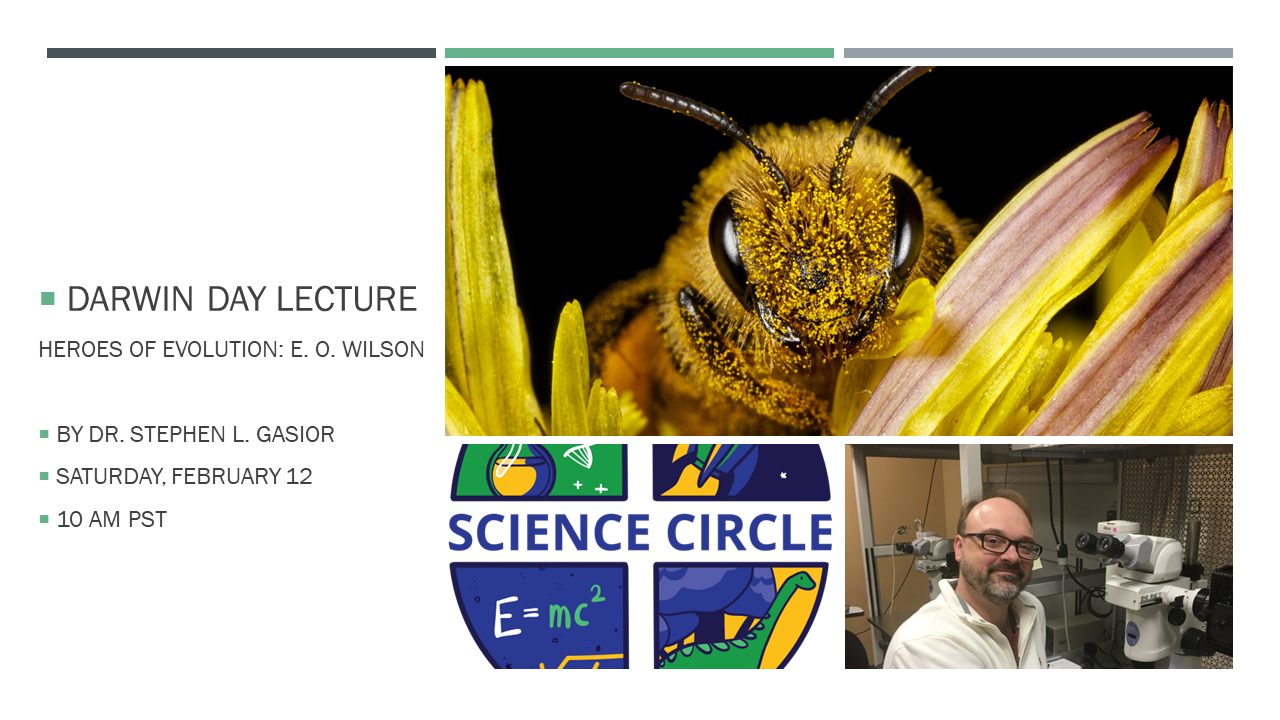 You may have already been exposed to one of E.O. Wilson’s works, E.O. Wilson’s Life on Earth, a multi-media textbook released for free. It was in many ways indicative of his career: brilliant, expansive, engaging, and a joy to read. Wilson was one of the giants of evolutionary theory in the 21st century. He primarily focused his science on communal insect species authoring several groundbreaking and/or authoritative works on them. He also helped found the field of sociobiology in which lessons from social insects drove hypotheses to explain human group behavior. Many of his proposals were not without controversy.

This talk will cover the works and life of one of the greats in evolutionary theory even termed a “natural heir of Darwin.” 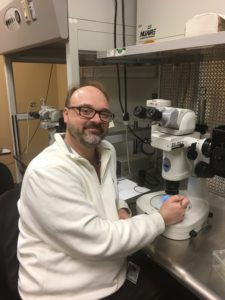