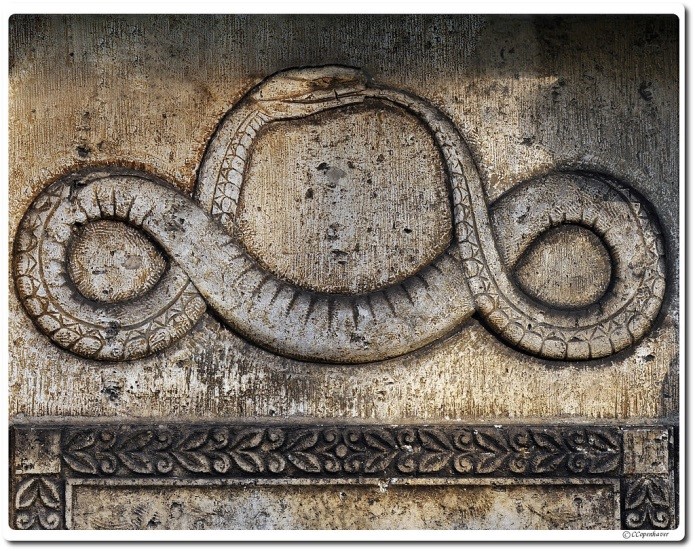 The EQUIVALENCE THEOREM (a.k.a. Bernstein-Schröder Theorem)

Modern set theory originated between 1874 – 1884 from the researches of Georg Cantor at Universität Halle, Germany. Around 1895, Cantor presented the EQUIVALENCE CONJECTURE:

Given sets A and B,

if A is equivalent to a subset of B

and B equivalent to a subset of A,

then A is equivalent to B.

While this may seem obvious to many, it was not until 1898 that Cantor’s student, Felix Bernstein proved the theorem without flaw.

In this presentation we will review relevant concepts of set theory: types of mappings of sets and their behaviour when sets are combined by union, intersection and difference (relative complement); sizes of sets and equivalence; partitions of sets; special attention will be given to properties of chains of sets (nested subsets).

Then we will demonstrate two approaches for proof of the Equivalence Theorem (the Cantor-Bernstein-Schröder Theorem): 1) à la Bernstein: 2) a stream-lined proof for contrast based on defining a bijective function (1-to-1 from A onto B).

Interesting examples of applications of this theorem will be given that give insight to distinct “DEGREES OF INFINITY”.

Relevant background for this is basic set theory, high school-level mathematics and a normal, human logic.

The goal of this is to help members of the audience understand the strategy of attack in the subtle proof of this important mathematical theorem whose statement is so deceptively simple. Secondarily, this instruction illuminates aspects of how one learns mathematics. 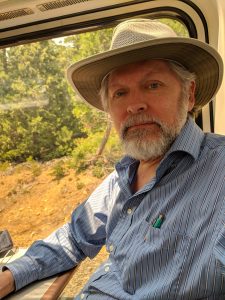