The dynamic geology of the Asia-Oceania region might be viewed as a metaphor for the history of the area itself. While living in harmony with earth, water, fire, and air during tranquil times, each generation is reminded of the tension and power inherent in these elements, in the form of earthquakes, violent seas, volcanoes, and typhoons, just as they are aware of the tension and power of the human forces in the area.

While we will concentrate on geology this hour, it is difficult not to look at geography as well, that is, the relationship of people to the land. The Asia-Oceania region is a complex array of blends and contrasts. Just as it hosts some of the oldest and youngest physical features, plus the tallest and deepest points on Earth today, the land was also host to some of the earliest and most recent human origins, plus some of the oldest and youngest human cultures.

EARTH. We will start with the tectonic forces that formed the area and that continue to slowly move beneath the land, remaining tranquil for the most part until upheaval and slippage lead to jarring events that transform both the life of the Earth and the lives of the people who live there. The numerous plates that make up the area continue to move, throwing up mountain chains that affect the region’s climate, as well as submerging whole continents such as Zealandia. The land of the region hosts bounties that support the world’s most populous and densely populated areas, but also can challenge their lives.

WATER. On the continents, towering mountain ranges and imposing deserts separate peoples, but mighty rivers bring them together. In the Pacific and Indian oceans, water both separates but also enables peoples to be a community. When earth and water combine to form tsunamis, the region’s shallow seas can exacerbate their destructive effects, but water so near land also provides climates that support the abundant plant, animal, and human life. While the rise and fall of the seas created passageways for early humans, the shallow seas that were once land hide a wealth of resources that create political tension in the area today.

FIRE. The ‘fire’ deep below the ground is the driver of the tectonic forces that shaped the Asia-Oceania region. There are more volcanoes in this region than anywhere on Earth, and when earth and fire combine in spectacular volcanic events, these forces can both destroy and create at the same time, including adding new land and creating the fertile soils that support the human populations that farm them.

AIR. Like the other elements, the air can seem remarkably tranquil, until it combines with water to create swirling storms that can wreak havoc on the land. And it is not always the combination of elements that create and destroy but also the absence of one or the other, such as when air contains too little water, leading to desertification, dust storms, and fires that sweep across areas with tinderbox conditions.

Join me as we explore the dynamic geology of the Asia-Oceania region, the harmony and tensions inherent in the earth, water, fire, and air that are influenced byt it, and how this affects the lives of the people who live there. 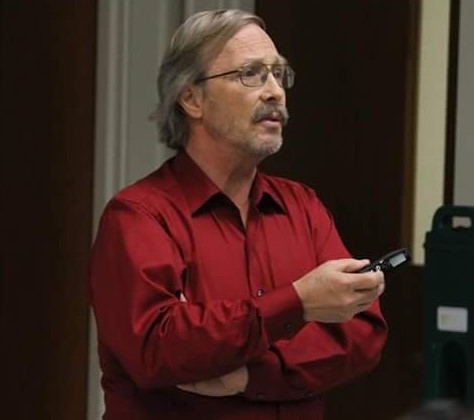